"A lot of things aren't worth doing, but almost anything is worth telling."
Ursula K. LeGuin, "Shroedinger's Cat"

What Not to Say at Work 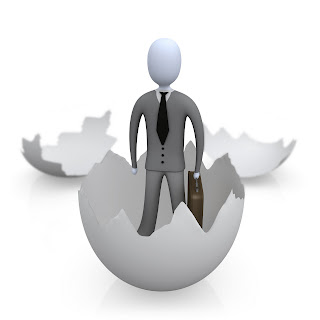 A few years ago I re-invented myself as a paralegal so I wouldn't have to continue as an unemployable temp going out on shitty assignments with no benefits.  The thing about law firms, however, is that they are generally more conservative than the average place of business.  I've always been a square peg of barely-contained neuroses trying to fit into the round hole of professionalism, but sometimes I even outdo myself.


The following are actual quotes that went straight from my professionally-challenged brain and out of my mouth without passing through whatever centers control reasoning and judgment:
Posted by Michael St. John at 5:30 PM 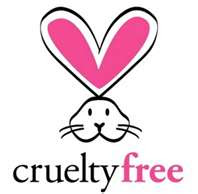